KYIV (Reuters) -Ukraine has encircled thousands of Russian troops at the eastern town of Lyman, a bastion that is critical for Moscow, in an operation that is still under way, a Ukrainian military spokesperson said on Saturday.

The capture of the town, which Russia has used as a logistics and transport hub for its operations in the north of the Donetsk region, would be a major new setback for the Kremlin’s plan to seize all of the industrial Donbas region.

“The Russian grouping in the area of Lyman is surrounded,” said Serhii Cherevatyi, spokesperson for Ukraine’s eastern forces.

“Lyman is important because it is the next step towards the liberation of the Ukrainian Donbas. It is an opportunity to go further to Kreminna and Sievierodonetsk, and it is psychologically very important,” he said.

Russia’s forces at Lyman totalled around 5,000 to 5,500 soldiers, but the number of encircled troops may have fallen because of casualties and some soldiers trying to break out of the encirclement, he said Cherevatyi.

He said Russian troops were mounting unsuccessful attempts to break out of the encirclement.

“Some are surrendering, they have a lot of killed and wounded, but the operation is not yet over,” he said.

RBA to hike by 25bps next week, in November and December – Wells Fargo 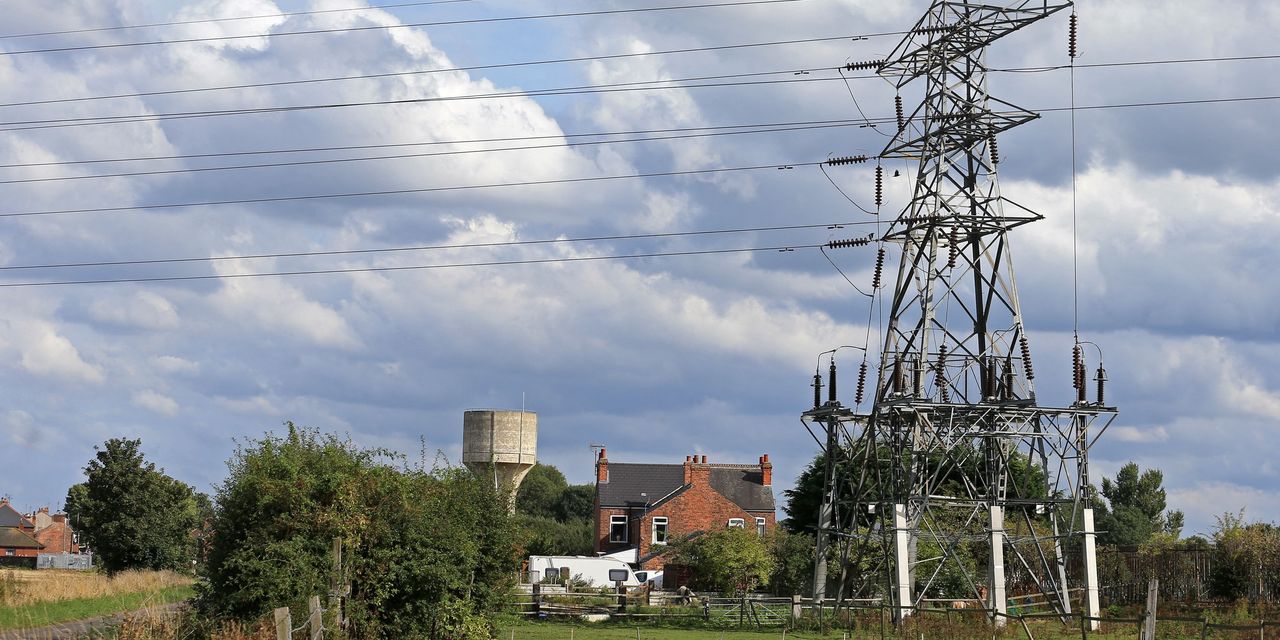 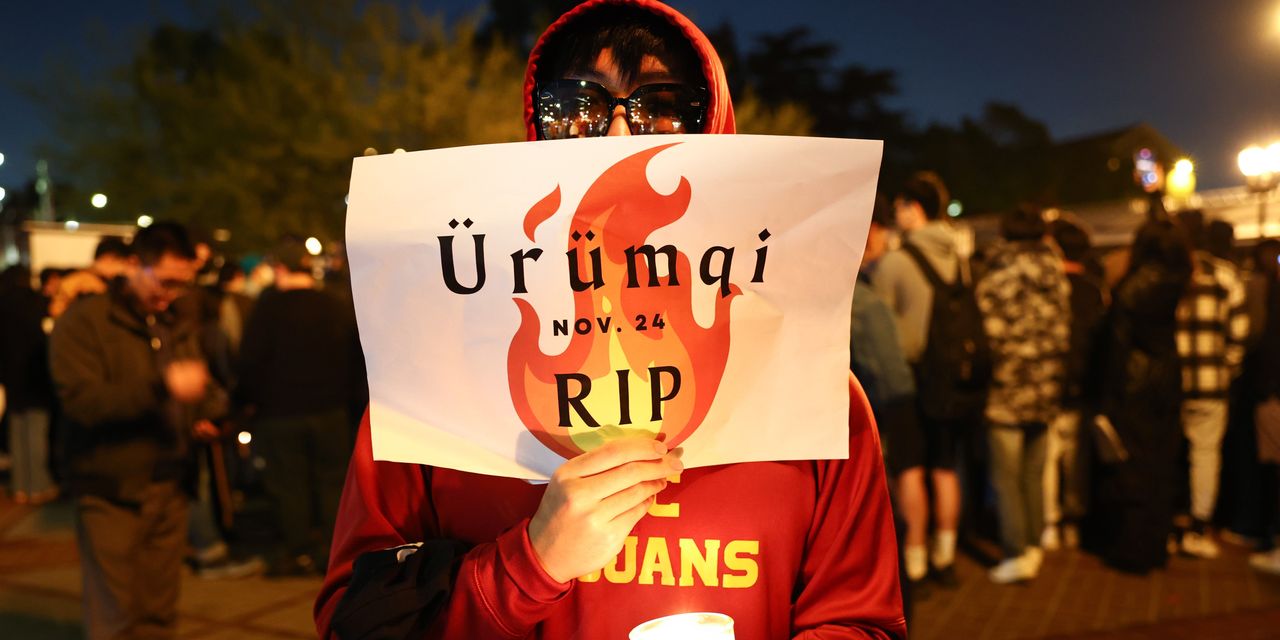 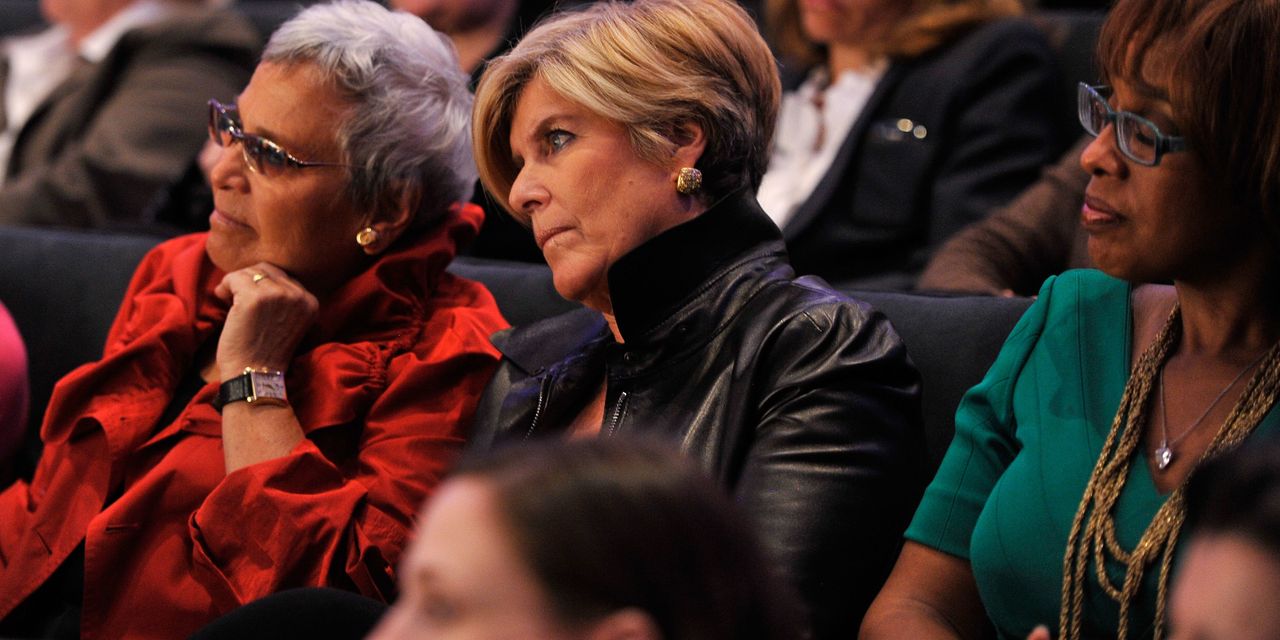