Despite a few more films stepping up this weekend, it’s Black Panther: Wakanda Forever’s (NYSE:DIS) time to shine, and it could be leading the way for a few more weeks.

The sequel to runaway hit Black Panther (DIS) grossed $181.3M domestically in its first weekend – the second-best opening of the year, behind only Marvel sibling Doctor Strange in the Multiverse of Madness, with $187M.

That paced the overall box office to $209M last weekend (the vast majority from Wakanda Forever, of course) – but with typical blockbuster fall-off and little in the way of competing films, the industry should see a substantial slowdown for the coming weekend even if Marvel keeps ruling the roost.

A typical drop (of more than half its opening weekend) would track the Black Panther sequel to the $72M range, and landing over that would be considered some pleasant outperformance for Disney (DIS).

Some not-too-spirited competition comes from violent satire The Menu (DIS), a Searchlight picture headed for 3,100 theaters, and drama She Said (NASDAQ:CMCSA).

The Menu (DIS) stars Ralph Fiennes as a chef with a sinister motive for his exclusive guests, while She Said (CMCSA) is based on the true story of the New York Times reporters who broke the stories on film producer Harvey Weinstein that helped launch the #MeToo movement.

Either of those might have trouble making it to double digits, which suggests industrywide domestic box office could fall back below $100M for the weekend.

Another 75 bps rate raise by the BSP – UOB

Opinion: Salesforce better get used to Marc Benioff in charge, because he keeps chasing off his chosen successors 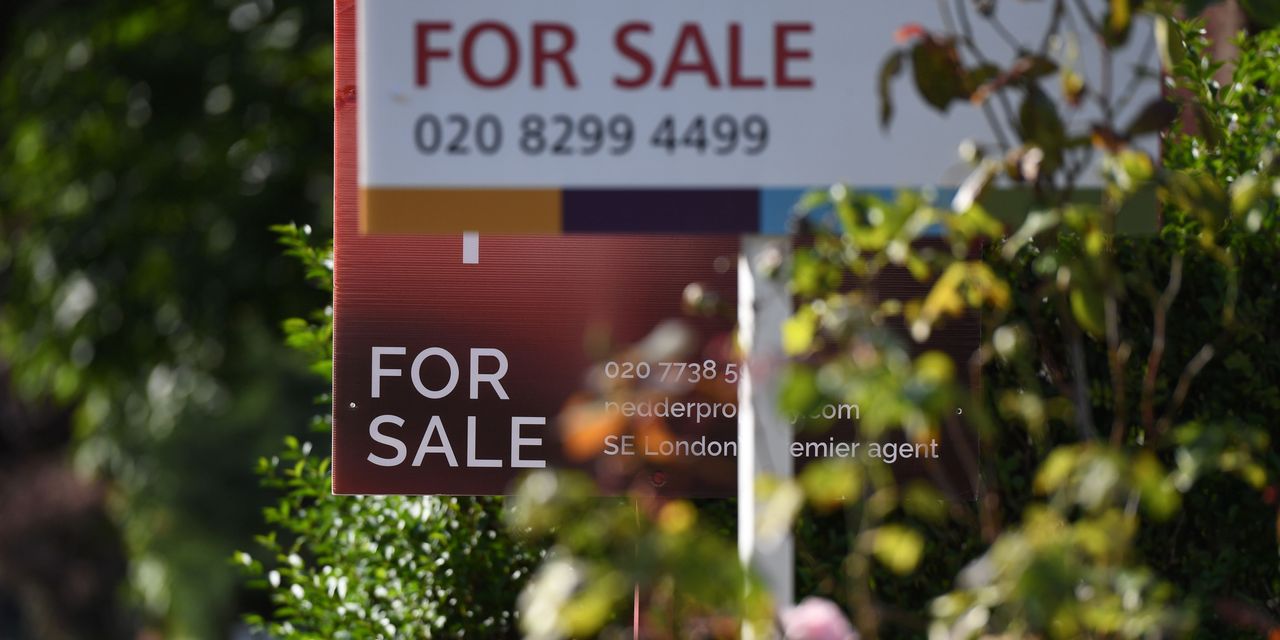 U.K. house prices slump in November, falling by the most since the pandemic 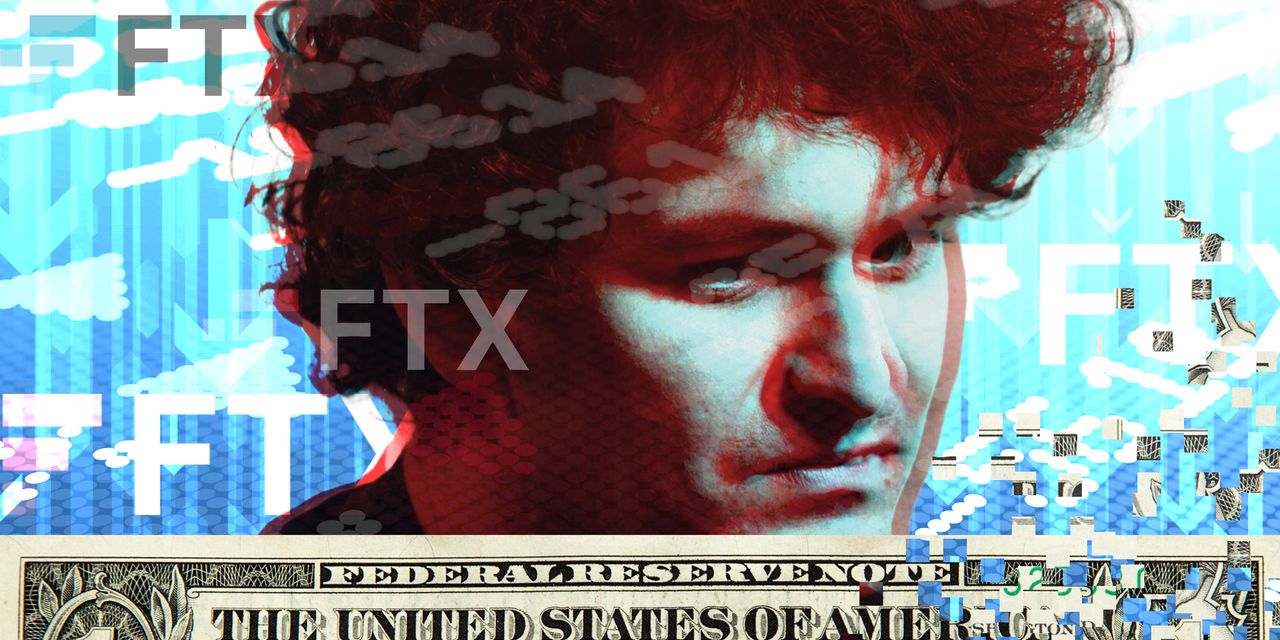 What is effective altruism? 7 facts about Sam Bankman-Fried’s favorite movement 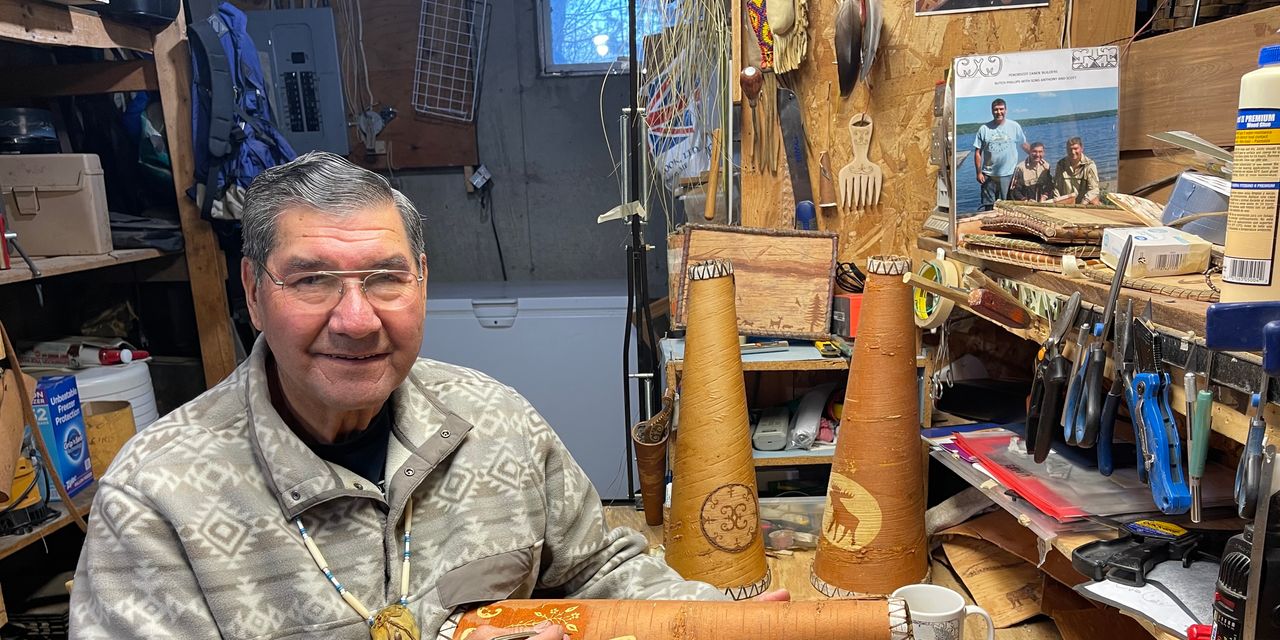 This 82-year-old has found his true calling in retirement: Moose