Two turkeys have a lot to be thankful for this Thanksgiving.

President Joe Biden ceremoniously pardoned gobblers Chocolate and Chip on the South Lawn of the White House on Monday in a plucky presidential tradition that some reports date to as early as the 1860s.

“It’s a wonderful Thanksgiving tradition here,” said Biden, who kept his remarks short and sweet on the chilly November morning, saying, “Nobody likes it when their turkey gets cold.”

The puns were flying fast and furiously, indeed. Biden cracked that there was “no ballot stuffing” or “fowl play” in the public vote for which turkey to pardon (of course, both birds were freed in the end).

And he took a crack at the Republican Party’s weaker-than-expected showing in the recent midterm elections, noting, “The only ‘red wave’ is going to be our German shepherd Commander knocking over cranberry sauce on our table.”

Chocolate and Chip — who tip the scales at a whopping 46 and 47 pounds, respectively — were raised on the Circle S Ranch in North Carolina by National Turkey Federation chairman Ronny Parker. Chocolate was selected as the official White House Thanksgiving turkey this year, with Chip as the alternate. Both free birds will now retire to “a nice, comfortable turkey house” at North Carolina State University, Parker told NBC affiliate WCNC Charlotte, to live out the rest of their days. Domesticated turkeys can live to be around 10 years old.

Chocolate and Chip are avoiding the fate of the roughly 46 million turkeys expected to be eaten this Thanksgiving, according to the National Turkey Federation.

The presidential turkey-pardoning tradition has a long and colorful history, according to the White House Historical Association. There are reports of presidents being presented with turkeys for the holidays dating back to the 1860s — and of presidents sparing some Thanksgiving turkeys, including Abraham Lincoln, who granted clemency to one in 1863, and John F. Kennedy, who pardoned another 100 years later, saying, “Let’s keep him going.”

President Ronald Reagan began the modern tradition of sending the national Thanksgiving turkey to retire on a farm in the 1980s. But the more formal “ceremony” of pardoning the bird began under President George H.W. Bush in 1989. And in recent years, two turkeys have often squared off in an online vote in which Americans decide which one should be spared the axe — but the commander-in-chief always ends up pardoning them both.

CSPAN tweeted a collage of past presidential turkey pardons:

From 2021: Meet Peanut Butter and Jelly, the White House turkeys that President Biden is pardoning

And: President Trump once called out a Thanksgiving turkey that ‘refused to concede’ after losing a fair election

This year’s feel-good photo op comes as turkey prices are in the spotlight, with inflation at a 40-year high. The average cost of a traditional Thanksgiving dinner for 10 people is 20% higher than it was last year, according to the American Farm Bureau Federation’s latest report on the cost of Thanksgiving, with almost every ingredient (except the cranberries) costing more than it did last year. Americans traveling by car for Thanksgiving are also expected to pay the highest Thanksgiving gas prices on record this year.

Read more: Turkey prices are soaring — and bigger birds will be more scarce. How to host Thanksgiving on the cheap.

Biden closed the ceremony by reminding Americans to embrace “the reason for Thanksgiving in the first place,” and encouraging them to take the time to “come together” and “be grateful for what we have.”

He also took the opportunity to give thanks to the researchers and scientists at the forefront of the COVID-19 pandemic response, and urged Americans to visit vaccines.gov to get their updated COVID boosters and their flu shots so that “this winter can be much happier than recent holiday seasons.” 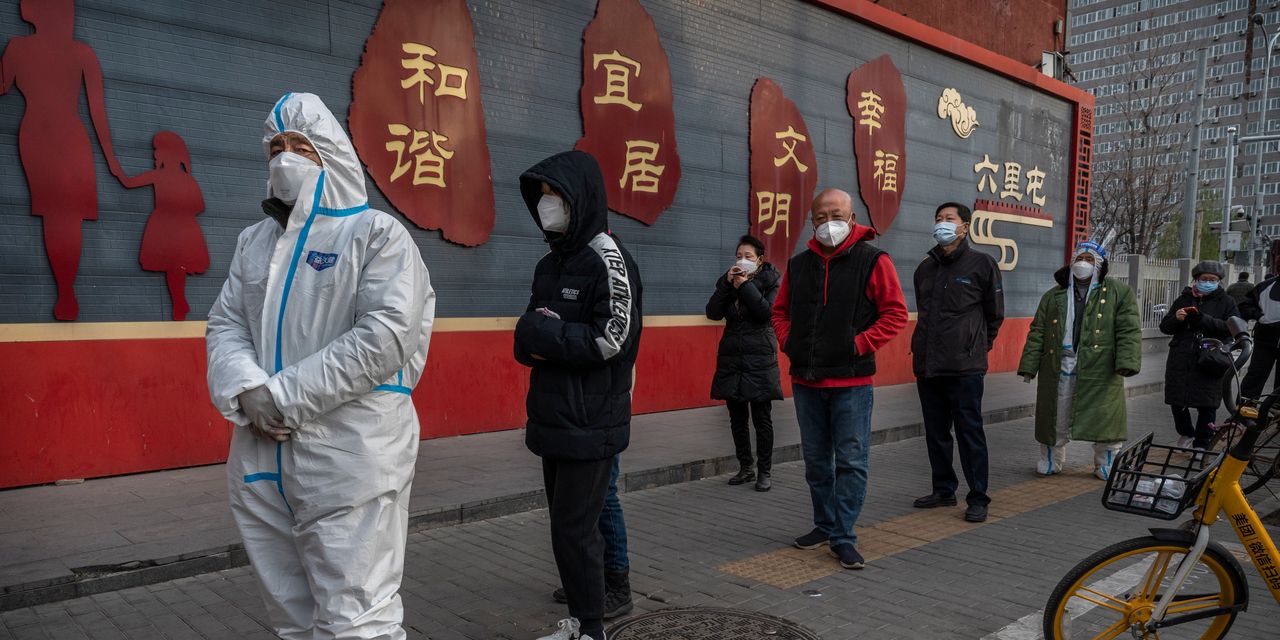 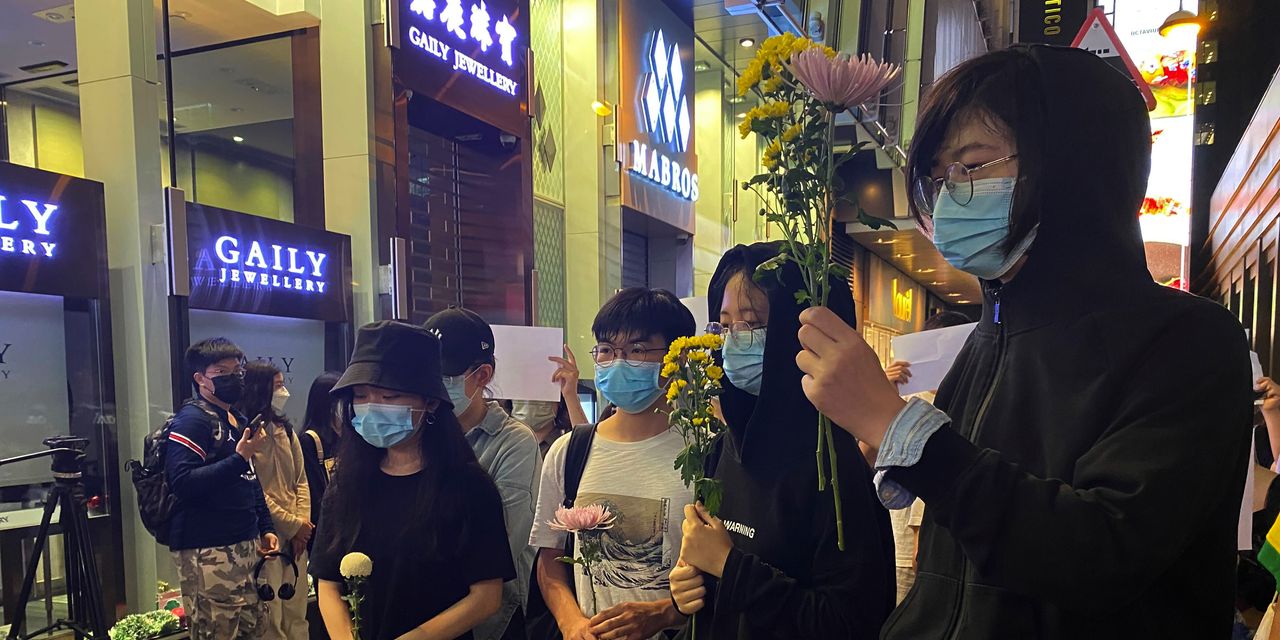