Americans are clipping their wings, but not cutting them out of Thanksgiving dinner altogether.

Half of those planning to host Thanksgiving dinner on Nov. 24 have already purchased their turkey, according to a new survey released by market-intelligence company Morning Consult.

Among those who plan to serve the bird, 73% said they expect turkey to cost more than last year, while 29% said they believe it will be harder for them to find the kind of turkey they want.

“Thanksgiving hosts will have some tough choices to make this holiday season,” Emily Moquin, food and beverage analyst at Morning Consult, wrote in the report. But she added, “The turkey is non-negotiable.”

The yearly rate of inflation in the U.S. stood at 7.7% in October, down from 8.2% in September, according to the latest government data.

What’s more, overall food prices were up 10.9% year-over-year in October, down from 11.2% in September, the government said, with grocery prices up 12.4%, slightly lower than 13% in the prior month.

Also read: 4 ways U.S. shoppers plan to cheat inflation this holiday season — and you can too

There are opportunities for discounts. Walmart
WMT,

has pledged to sell turkeys and many trimmings at last year’s prices, and Aldi, a German-based chain, made a similar promise regarding wines, mini quiches, fresh rolls, macarons and apple pie.

Still, turkey is roughly 17% more expensive this year: Wholesale turkey prices surpassed $1.80 per pound in October, up more than 40 cents per pound over last year, the Department of Agriculture said.

Facing high food prices, many lower- and middle-income households struggling with higher energy bills are cutting back on meat, and turning to cheaper options such as beans to manage the weekly grocery bill.

Instead of cutting out turkey, consumers are reducing other expenses. More than half of those planning to serve turkeys said they would cut down on regular grocery spending, including side dishes.

In the meantime, 74% of consumers plan to buy a turkey on sale, Morning Consult said, and over half (58%) plan to purchase a store-brand turkey rather than a name brand to save money. 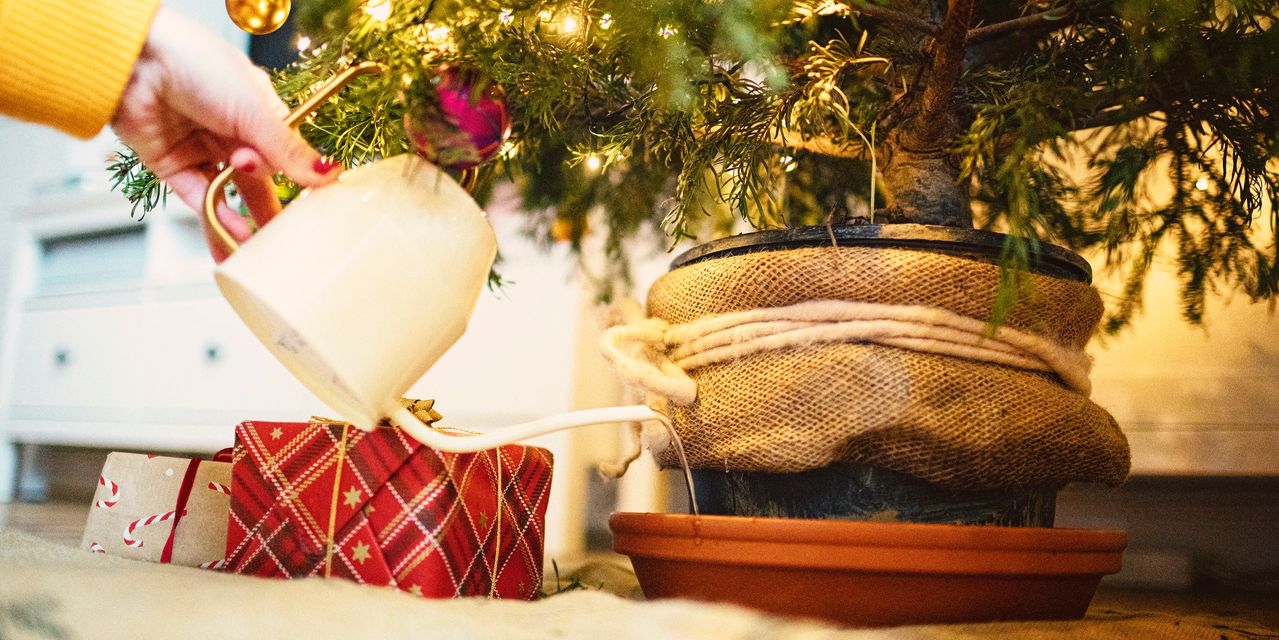 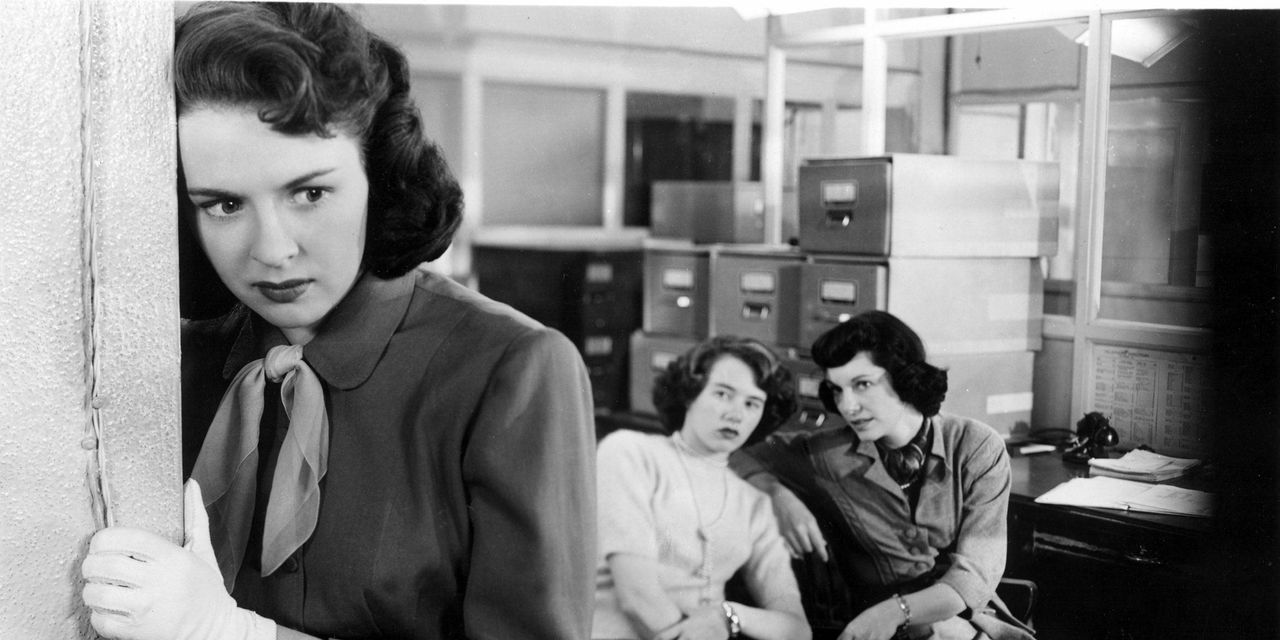 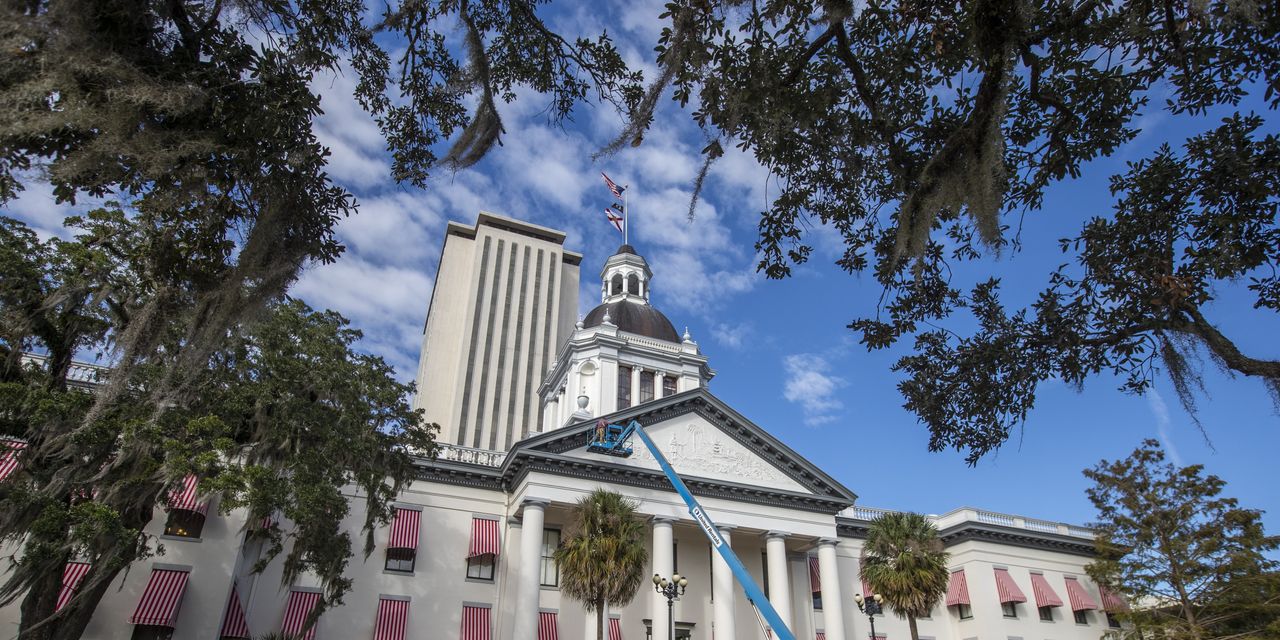