“‘I think we’re going to see Congress panic and step in here at some point next week, unfortunately.’”

The president of the largest freight-rail union in a published interview sounded skeptical he’d be able to reach a new deal with carriers in time to prevent a strike, and predicted Congress would soon step in.

Speaking to Politico Monday night, SMART Transportation Division President Jeremy Ferguson said he was “hopeful” but added that there are “a lot of issues that are outstanding.”

SMART-TD, which represents 3 out of 10 freight-rail workers, announced Monday that its members had voted down a tentative agreement with employers out of frustration over time off and other matters, as Politico reported. Negotiators are back at the table after the White House helped unions and rail companies broker a compromise in September.

SMART-TD and the Brotherhood of Locomotive Engineers and Trainmen were the final two of the 12 unions reporting the ratification of votes in the protracted labor dispute, as the Wall Street Journal reported.

SMART-TD, whose members narrowly rejected the deal, said it would head back to the negotiating table with the railroads to work on a revised deal with a Dec. 8 deadline. Without an agreement, workers will be allowed to strike on Dec. 9, the Journal said.

The president of the Association of American Railroads — whose members include Warren Buffett’s BNSF, Union Pacific Corp.
UNP,

— said in a statement Monday that the companies are ready to reach new agreements with unions, but added: “The window continues to narrow as deadlines rapidly approach.”

The group’s president and chief executive, Ian Jefferies, said: “Let’s be clear, if the remaining unions do not accept an agreement, Congress should be prepared to act and avoid a disastrous $2 billion-a-day hit to our economy.”

The last national rail strike, in 1991, lasted about 24 hours before Congress passed, and President George H.W. Bush signed, legislation ordering the workers back to their jobs, the Journal noted. Congress has power to intervene under the Railway Labor Act. 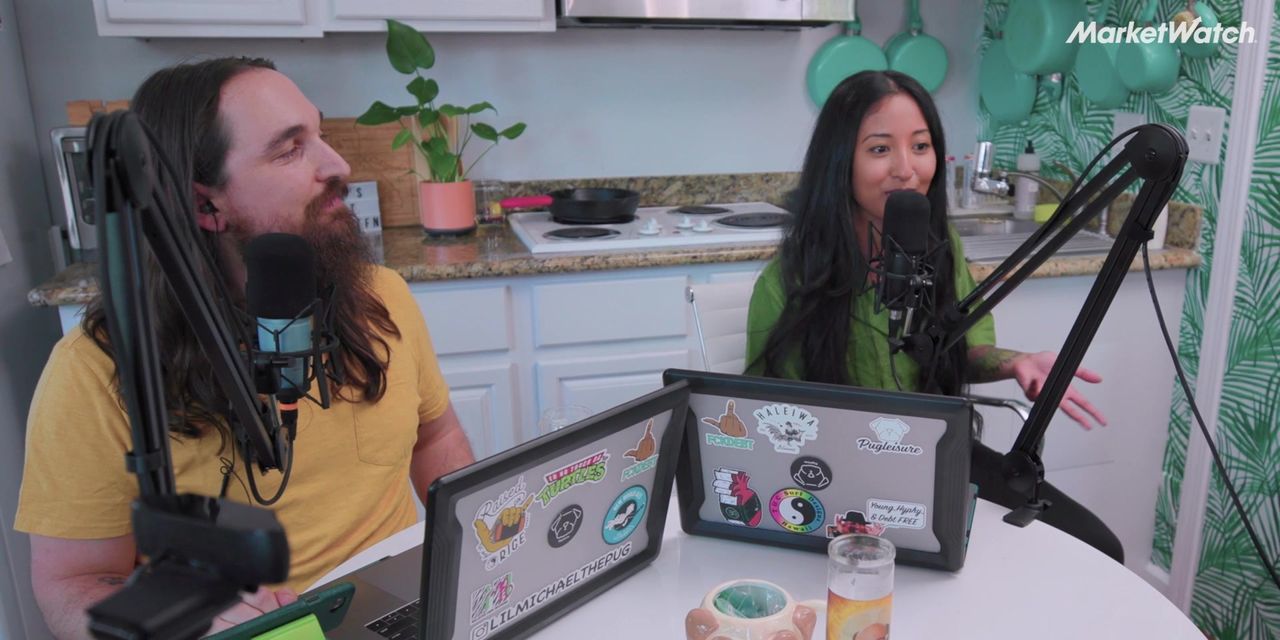 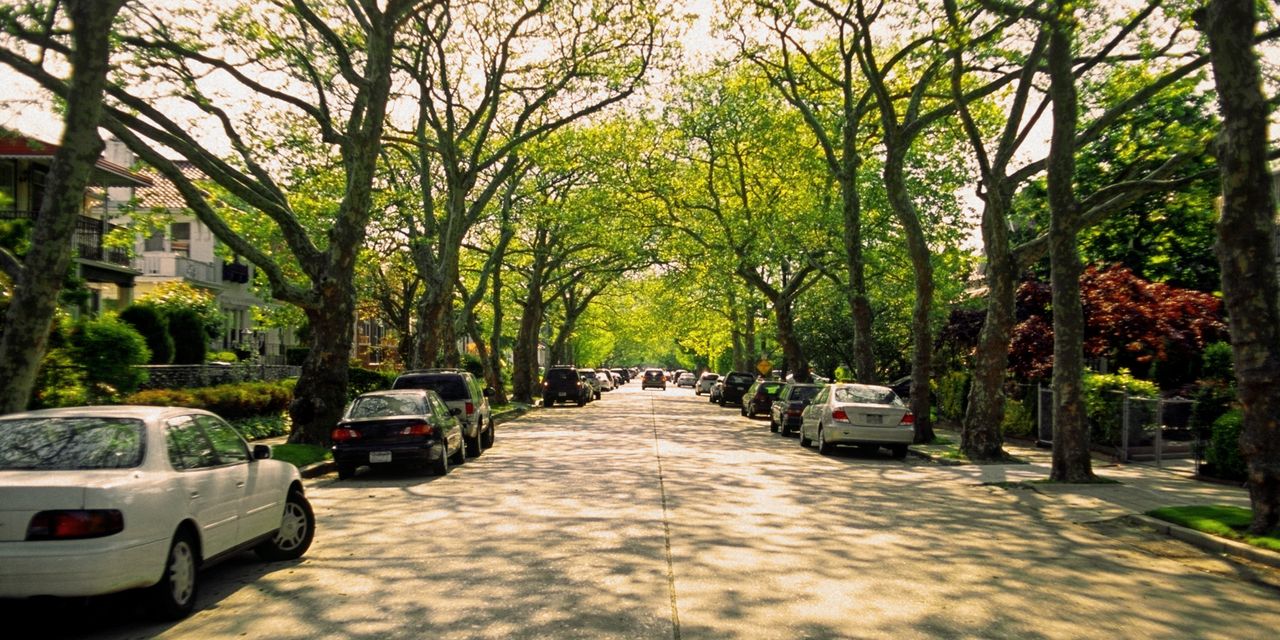