Markets in the Asian domain are displaying a subpar performance despite solid gains reported by S&P500 on Tuesday. Asian equities have turned cautious ahead of the release of the Federal Open Market Committee (FOMC) minutes, which are due on Thursday. The US dollar index (DXY) has displayed signs of recovery after dropping to near 107.00 amid mixed responses from the market sentiment.

At the press time, ChinaA50 declined marginally by 0.10%, Hang Seng gained 0.65%, and Nifty50 added 0.12%. Meanwhile, Japan’s Nikkei225 is closed on Wednesday on account of Thanksgiving Day.

Chinese markets are failing to gain traction despite overall optimism in the global markets. Rising infections of Covid-19 are expected to force the Chinese administration to return to lockdown curbs as the only measure to curtail the spread.

Outside Asia, the Reserve Bank of New Zealand (RBNZ) has announced a rate hike by 75 basis points (bps). Earlier, the central bank was hiking its Official Cash Rate (OCR) by 50 bps. The RBNZ hiked its OCR by 50 bps consecutively in five monetary policies.  A bigger rate hike announcement by the RBNZ cleared that the central bank is worried about escalating inflationary pressures. The price rise index has not displayed signs of exhaustion nor has a peak yet confirmed.

On the oil front, accelerating supply worries and a consecutive drop in oil inventories reported by the American Petroleum Institute (API) are supporting oil prices. Oil cartel has confirmed that the current OPEC+ deal will continue till the end of 2023. Earlier, the oil exporting countries agreed to cut production of oil by two million barrels each day to boost oil prices. While, US API has reported a drop in oil stockpiles by 4.8 million barrels for the week ending November 18.

A Thanksgiving surprise: My father, 72, dropped a bombshell — he has a 9-year-old son. What happens to his $10 million estate?

AUD/USD drops from weekly highs around 0.6780s, on mixed mood

XAU/USD to struggle amid prospects of more tightening – ANZ 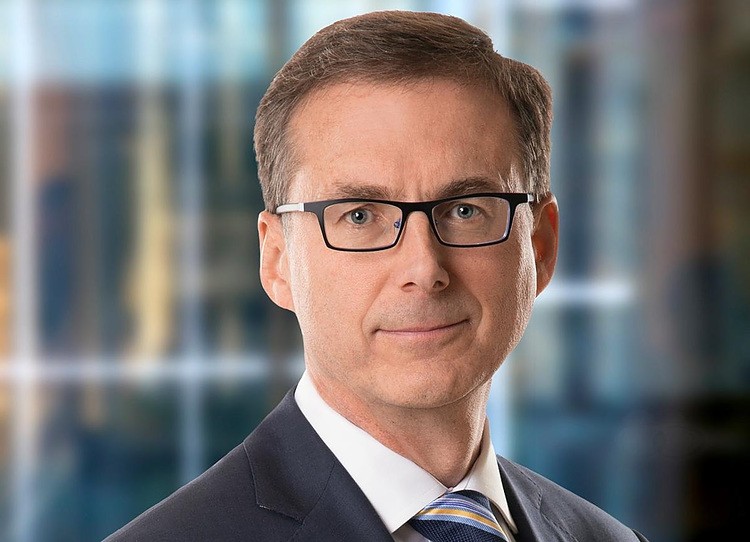