ROME (Reuters) – Italy’s only Black lawmaker suspended himself from his left-wing party on Thursday after his family was accused of mismanaging funds and exploiting staff at two associations meant to help immigrants.

The growing scandal has dealt a severe political blow to Aboubakar Soumahoro, Italy’s best-known activist for migrants’ rights who only entered parliament last month after winning a seat in a national election for his Green and Left party.

Soumahoro has denied any personal wrongdoing and neither his wife nor his mother-in-law have been formally charged over allegations that they failed to pay workers and siphoned off funds at two cooperatives they managed.

But following two days of talks with party leaders, and against a background of widespread negative media coverage, Soumahoro announced he would suspend himself from his party.

“We hope that everything can be clarified as soon as possible,” Nicola Fratoianni, a co-leader of the Green and Left group, told RAI radio.

“Soumahoro considers himself extraneous to this affair and is determined to answer all questions about the matter.”

Soumahoro did not himself immediately comment on his decision to stand aside.

His wife Liliane Murekatete and mother-in-law Marie Terese Mukamitsindo have promised to clear their names in the ongoing legal investigation.

Magistrates are looking into accusations that their cooperatives failed to pay workers, gave irregular contracts to staff, issued false invoices and mistreated migrants placed in their care.

“I wouldn’t have put dogs in that centre,” Elena Fattori, a former Green and Left lawmaker, said after visiting one of the residencies managed by the Karibu association outside Rome.

Born in the Ivory Coast, Soumahoro slept rough when he came to Italy as a migrant in 1999. Over the years he laboured in the fields and worked at a gas station, before gaining Italian citizenship and becoming a prominent trade unionist.

His profile rose still further when he was elected to parliament in September, entering the chamber on his first day as a lawmaker wearing muddy Wellington boots, saying they were “a symbol of the suffering and hopes of the real Italy”.

A tearful Soumahoro posted a video on Facebook (NASDAQ:) at the weekend defending his record. “My life has been dedicated to fighting against all forms of exploitation. You want me dead. I’m a clean person,” he said. 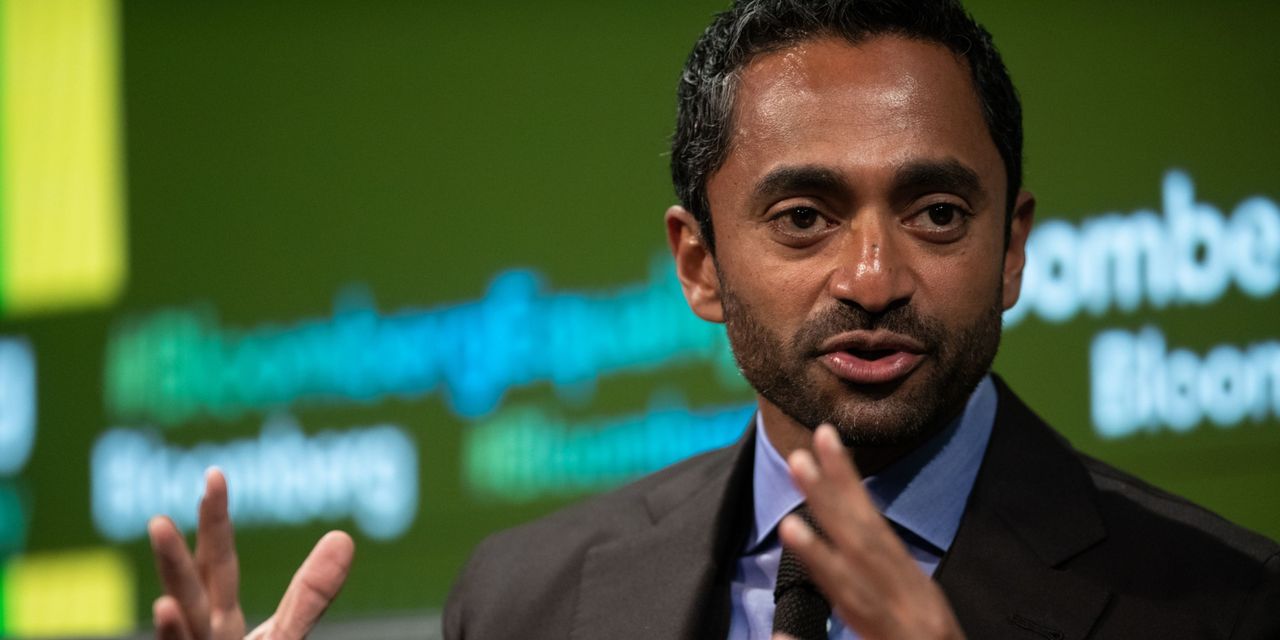 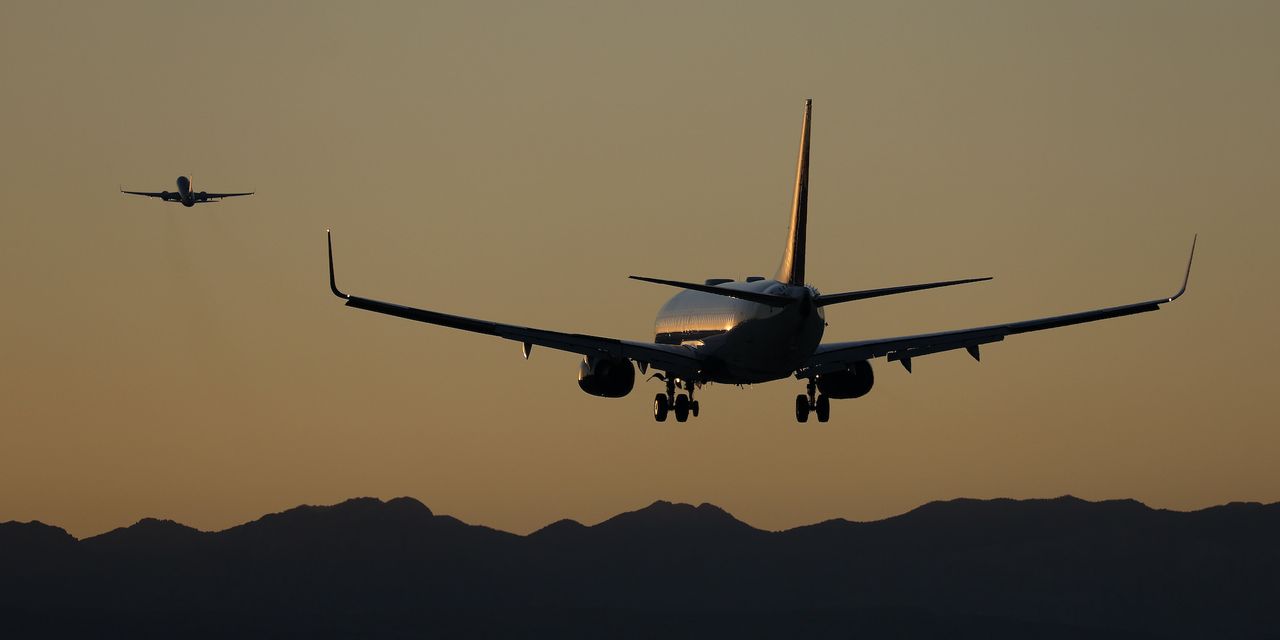