Shares in Remy Cointreau SA lost ground Thursday after the French distiller warned growth would slow in the second half of the year against tougher comparison bases.

The group
RCO,
,
which makes Remy Martin cognac and Cointreau orange liqueur, backed its full-year guidance for strong organic growth, but said the second half of the fiscal year, which runs to March 31, would see some normalization after a couple of exceptional years reaping postpandemic demand.

Some marketing spend in China will be weighted to the second half given continuing pandemic restrictions in the first part of the fiscal year, Remy said.

Earnings in 1H liqueurs and spirits were meanwhile below consensus amid a step-up in marketing and communication spend in the division, analysts at Jefferies noted following the print, though they argued that consensus offers a cushion for any second-half slowdown.

Dubai is cashing on on the 2022 Qatar World Cup 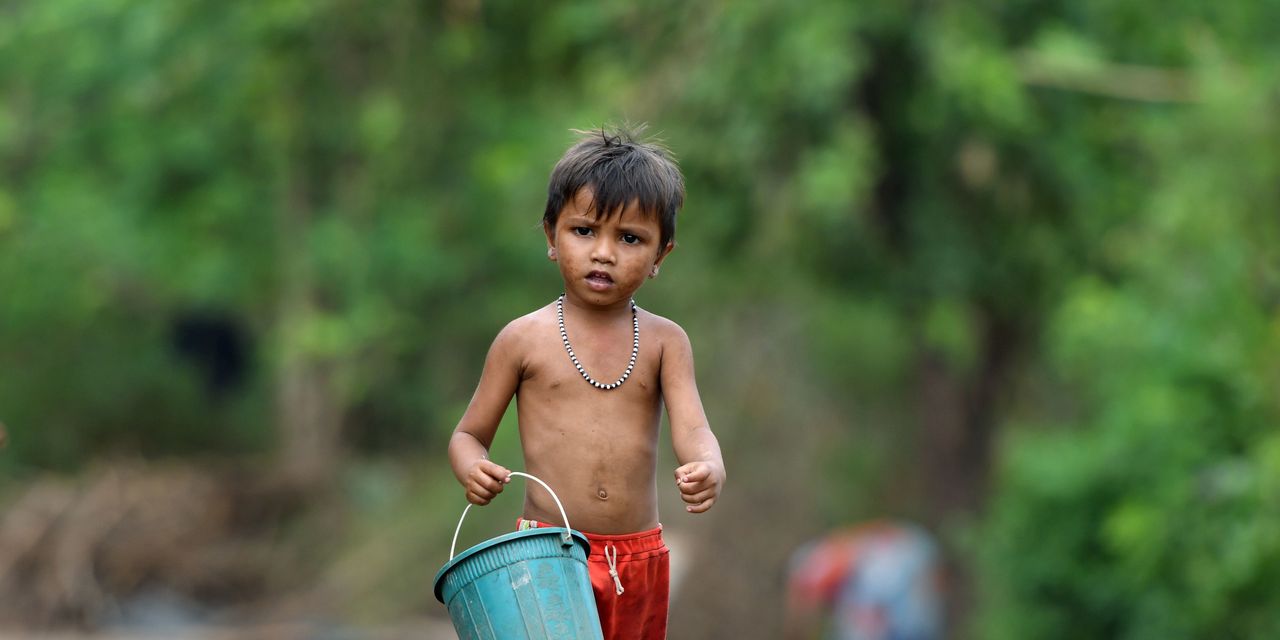 Opinion: ‘You’re the customer and deserve to know the truth.’ Ask your mortgage lender these 3 questions before you commit to 30 years of payments. 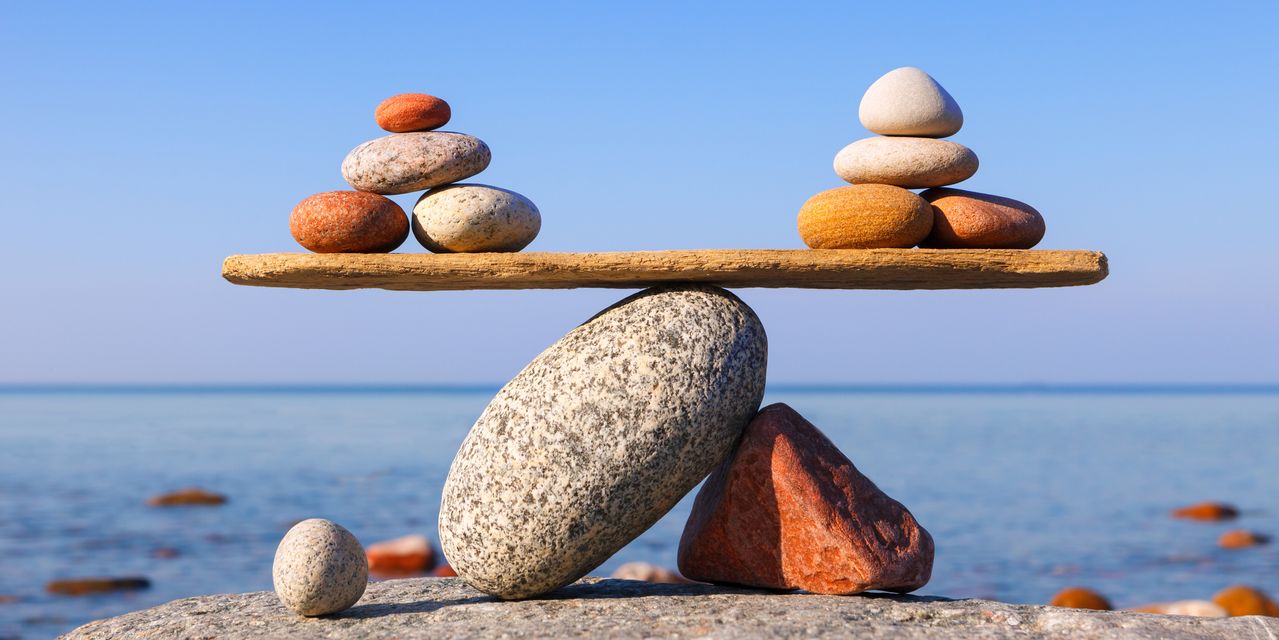 Is the market bottom in? 5 reasons U.S. stocks could continue to suffer heading into next year.