Get Your Free JPY Forecast

USD/JPY arrested its slide this morning bouncing off support around the 138.50 area. The pair has rallied 120-odd pips wiping out yesterday’s losses. Yesterday’s push lower came within a whisker of its most recent low print around 137.60 as markets digested the bearish tilting FOMC minutes release.

Tokyo inflation numbers were released overnight beating forecasts as it reached a high last seen in 1982. Consumer prices rose 3.6% hinting at a quicker pace nationwide with the Bank of Japan of the belief that inflation has yet to peak. The pace of the increase was driven by gains in processed food prices and a weak Japanese Yen. The BoJ policy of low interest rates looks set to continue till the end of Governor Kuroda’s term in April while inflation is expected to cool in 2023 as government subsidies for energy costs come into effect soon.

The US dollar index has found support following Wednesday and Thursday’s selloff pushing USD/JPY up toward the 140.00 psychological mark once more. The dollar weakness came about as markets price in a 75% probability of a 50bps hike for December following the Fed minutes release. The Fed funds peak rate for May 2023 has seen a downward adjustment following the meeting as some policymakers saw rates peaking around the 4.75% mark rather than the 5.25% mentioned by Fed Speakers of late.

How to Trade USD/JPY

From a technical perspective, the pair has bounced of a support area around 138.50 looking likely to close the day as a bullish engulfing candle. This could result in further upside for the pair heading into the new week with the 140.00 psychological level and the 100-day MA still a stumbling block for the pair.

Alternatively, a weaker dollar to start the week could see the pair push lower toward its recent lows with support resting at 137.50 and 135.50 respectively. The rest of today should see the pair remain relatively rangebound given the thinning liquidity due to the US Thanksgiving break.


of clients are net long.

of clients are net short.

IGCS shows retail traders are currently SHORT on USD/JPY, with 52% of traders currently holding short positions. At DailyFX we typically take a contrarian view to crowd sentiment but due to recent changes in long and short positioning, we favor a short-term upside bias.

USD/CAD to pressure support in the low 1.33 zone – Scotiabank 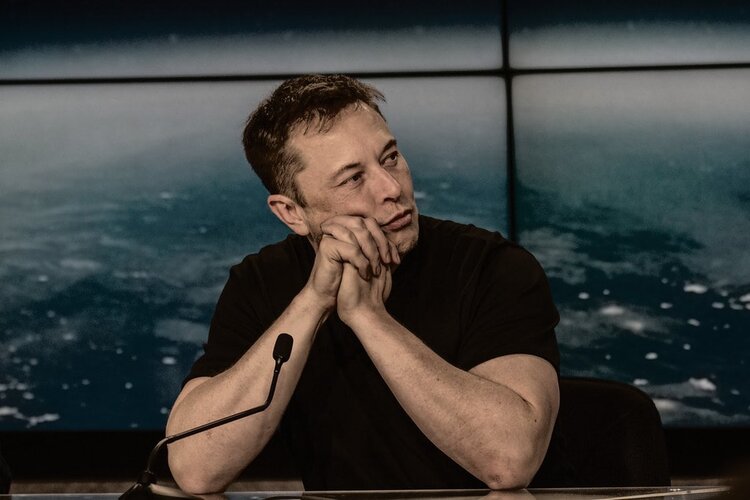 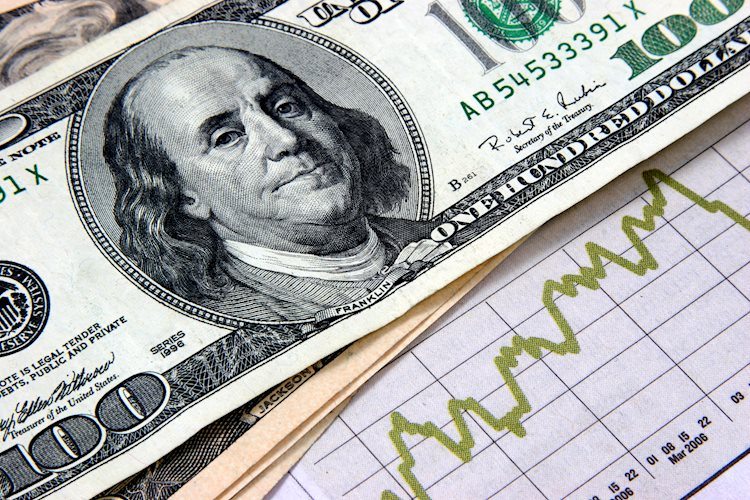